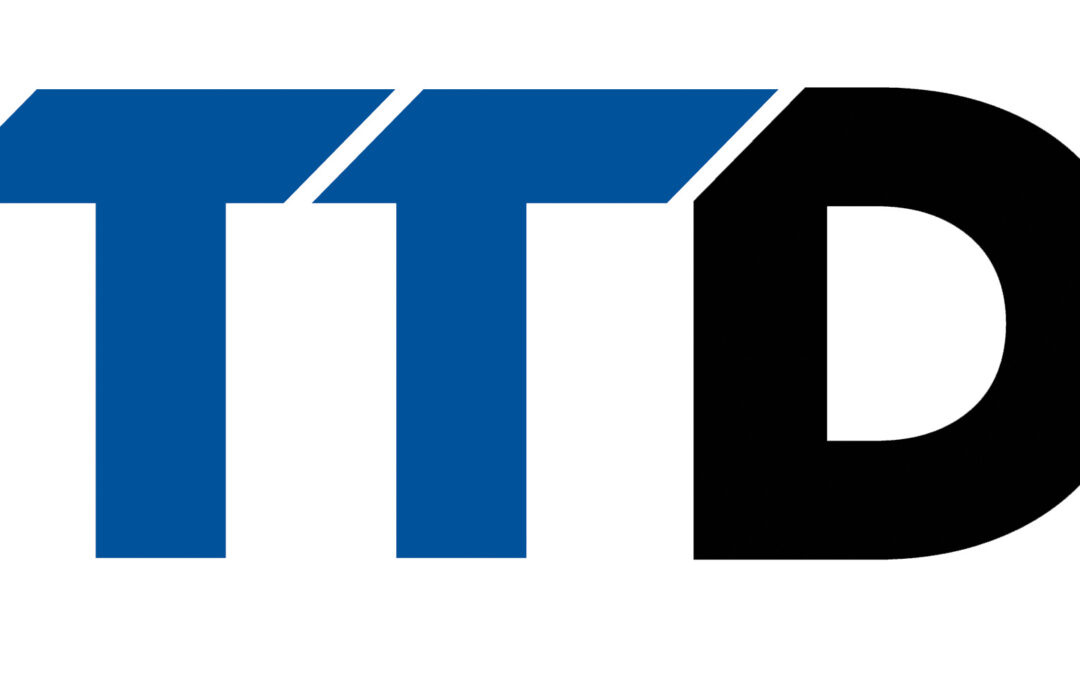 INDEPENDENCE, Ohio, April 13 — In an April 11 letter, the President of the Transportation Trades Department, AFL-CIO (TTD), called upon the Surface Transportation Board (STB) to address deteriorating service quality provided by U.S. Class I railroads. Deterioration of service can be attributed in large part to a lack of train crews caused Precision Scheduled Railroading (PSR) related job cuts.

The BLET reaffiliated with the TTD in January 2022, and many of the issues raised by President Regan reflect the concerns of BLET members, particularly the negative impact that Precision Scheduled Railroading (PSR) has had on our industry, and the draconian attendance policies that have been implemented in the PSR era.

“The notion that our nation’s food and supply chain is threatened by the continued negligence and intransigence of the railroad industry is both stunning and unacceptable. In particular, NGFA cites that a lack of available crews has resulted in long delays. This should come as no surprise, as the carriers have spent the last several years slashing tens of thousands of jobs across every craft, without regard to the impact this would have on the provision, quality, or frequency of service. With regard to crew shortages, in the five years prior to the pandemic BNSF cut its Train and Engine (T&E) workforce by 27%. NS has cut 24% of such employees, and UP has cut 32%. It is completely unsurprising that this would result in crew shortages and rigid inflexibility in the network. These cuts have occurred with complete impunity for the railroads, and we continue to urge the Board to consider the impacts of these ill-considered mass layoffs on service quality.”

Regan also advised STB of the rail industry’s poor treatment of its remaining workers by implementing draconian attendance policies that force operating employees to work past the point of fatigue, or to report to work while sick.

“For the employees that remain, Class I railroads have pursued policies determined to degrade what remains of job quality, dignity at work, and rail safety. The recent adoption of overly punitive and abusive attendance policies at BNSF and UP are indicative of this paradigm. Rather than pursue real measures to return headcount to appropriate levels, the carriers have instead focused on extracting maximal hours from the existing workforce under the threat of discipline and termination. In an industry where fatigue is already endemic, further increasing the workload for existing employees is simply unsustainable. Not only do these policies invite further safety risks into the system, they are directly contributing to degradation of formerly good jobs on the railroad.”

President Regan concluded his letter by strongly endorsing NGFA’s call for action from STB and Congress.

“It is clear that a lack of oversight has allowed Class I railroads to operate in a manner that is harmful to shippers, employees, and the American public, and these issues will not resolve out of self-regulation by the carriers. We urge the Board to continue to delve into the service issues faced by shippers, and how these issues have been caused or exacerbated by an overly reduced workforce, T&E and otherwise. We also call on the Board to consider how it can leverage its existing authorities to address these problems, including robust enforcement and application of the ‘reasonable service’ component of freight railroads’ common carrier obligations.”

On April 7, the STB announced that it will  hold a public hearing on April 26-27 regarding recent rail service problems, and that it has directed executive level officials from BNSF, CSX, NS and UP to appear in person at the hearing. The hearing will be available for viewing on the STB website.

A copy of President Regan’s letter is available on the TTD website.

A copy of the NGFA letter is available from the STB website (PDF).