The Brotherhood of Locomotive Engineers and Trainmen (BLET), an autonomous craft division of the International Brotherhood of Teamsters, was formed on the following principles:

The International Brotherhood of Teamsters and the Brotherhood of Locomotive Engineers and Trainmen welcomes your consideration for organizing your property.

Here are a few benefits for choosing the BLET:

HOW CAN FORMING A UNION GIVE YOU A VOICE AND DIGNITY ON THE JOB?

Because a union is all of the workers standing together, you’ll have a lot more say than you do if you speak up all by yourself. Instead of leaving all the decisions up to management, you and your coworkers will negotiate a contract that gives you real input into decisions about your job.

A union contract will provide discipline rules that will protect you and your family against unfair discipline. You no longer will be considered an “At Will Employee” who can be fired for no reason.

HOW DOES ORGANIZING A UNION MAKE IT SO EVERYONE GETS TREATED FAIRLY ON THE JOB?

With the BLET, you’ll have a written contract that spells out the way everyone gets treated – so you’re protected against discrimination, unfair discipline, and favoritism. A union contract gives you a way to resolve problems fairly instead of just leaving it up to management to have the final say. 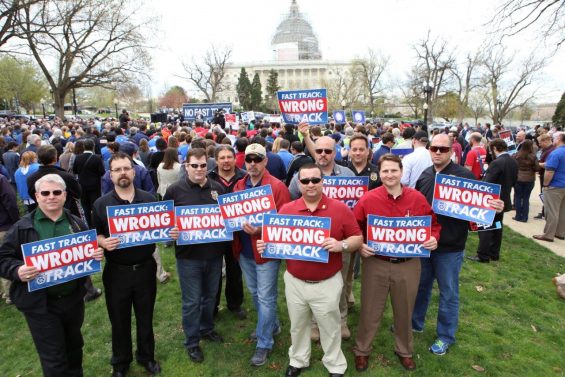 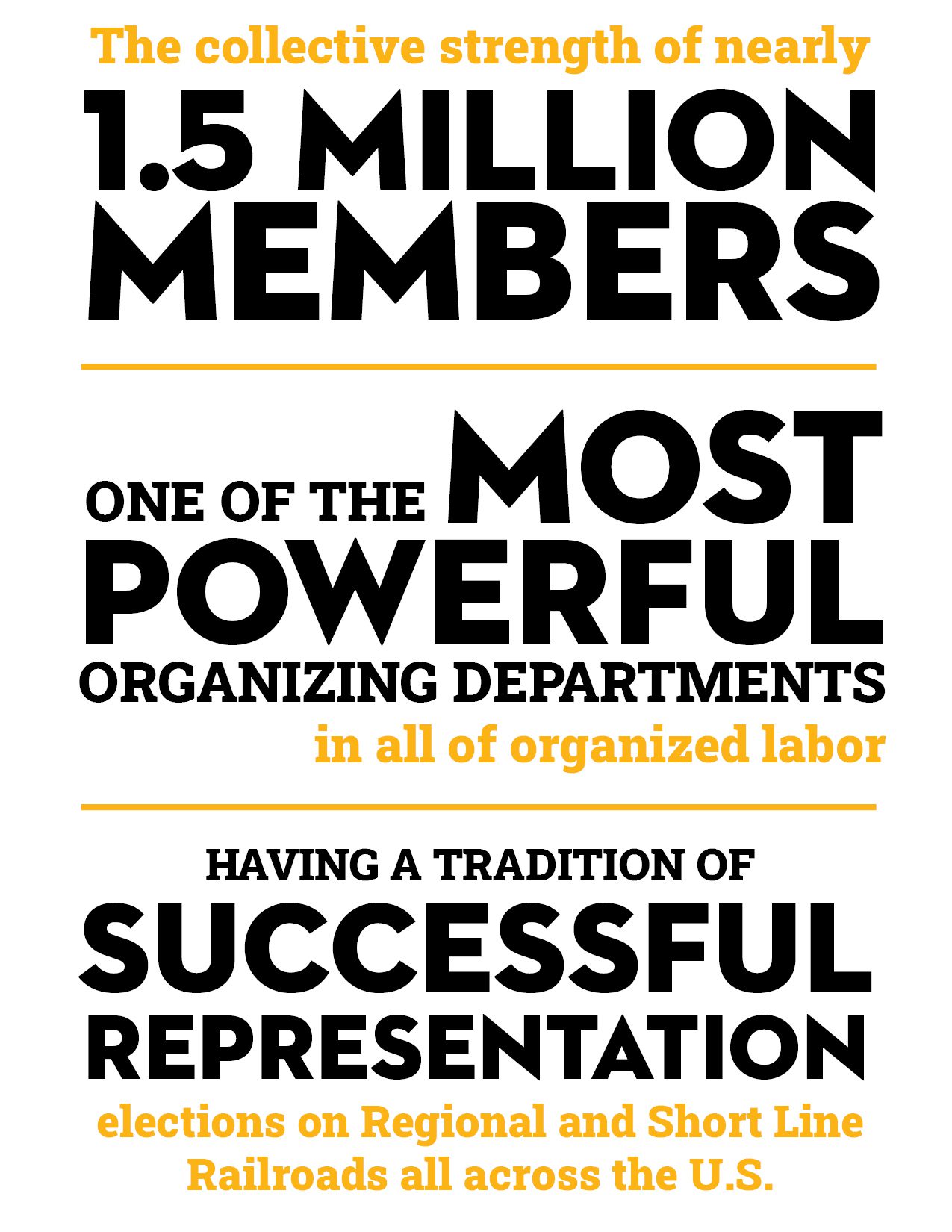