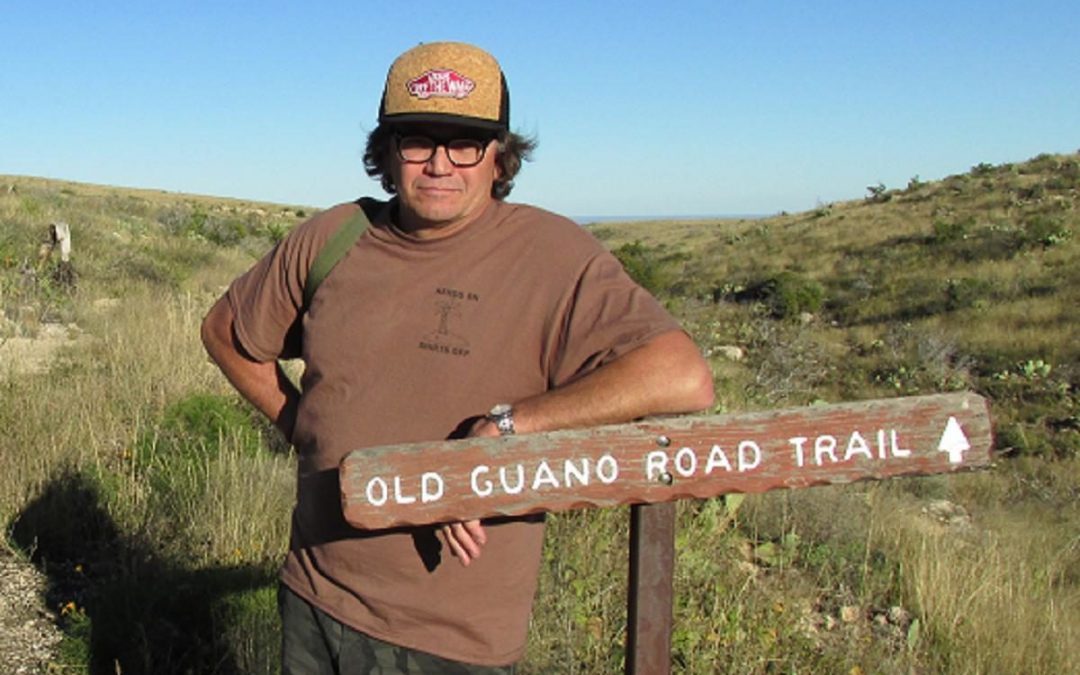 Brother Alexander T. Sassman, 51, was killed in an on-duty in an on-duty motor vehicle accident near Fairfield, Calif., on March 16, 2015. He was one of two railroad employees who were in the taxicab being transported from their train to their off-duty location when the accident occurred.

According to media reports, the taxi was a 2006 Ford Crown Victoria that was traveling at an estimated speed of 60 to 65 mph northbound on I-680 just after 1 a.m. on March 16 when the driver lost control. The vehicle went airborne and overturned, rolling off the side of the highway and landing on a road that runs parallel to the freeway.

Brother Sassman was pronounced dead at the scene. The cab’s second passenger, a conductor, survived but suffered major injuries. The cab driver also survived. The taxi was transporting the two Union Pacific employees from San Jose to Roseville.

Brother Sassman is survived by his wife and three sons. He hired out with the Union Pacific on June 12, 2004, and joined BLET Division 692 (Tracy, Calif.) effective February 1, 2006.