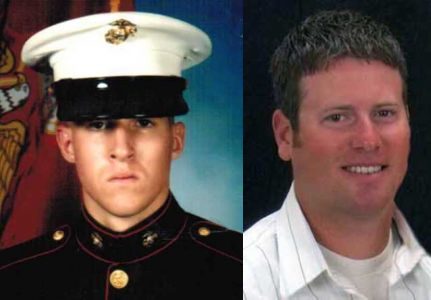 Two BLET members working for the Iowa, Chicago & Eastern (IC&E) Railroad were killed near Bettendorf, Ill., on July 14, 2009. According to preliminary reports from the National Transportation Safety Board, the accident happened after their train hit a misaligned switch.

Reed began working for the railroad in August of 2004 and first joined the Brotherhood on December 1, 2004. He is survived by his fiancée, Jamie Diercks, their daughter, Brynn, and her daughter, Delaney Holmes.

Brother Osborn, a Marine sergeant who served in Iraq and Afghanistan, had just joined the Brotherhood. He is survived by his fiancée Jennifer Schreiner; one daughter, Kaliann Schreiner and Jennifer’s daughter Bailey Baker.

Brothers Reed and Osborn were both members of BLET Division 266 in Savanna, Ill.