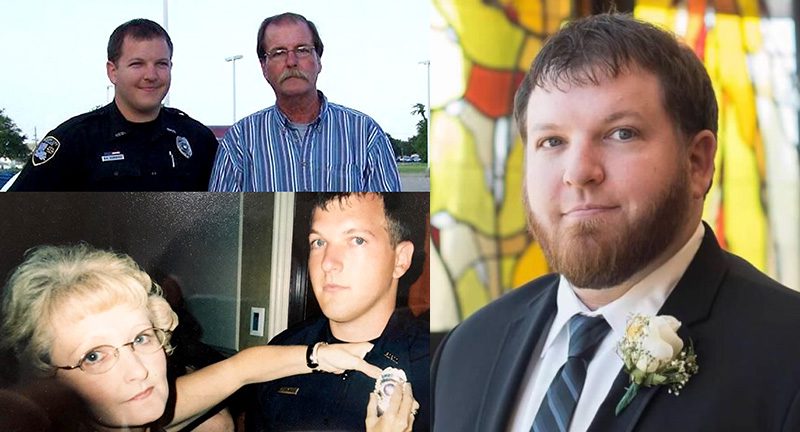 Brother Bruce A. Dominique Jr., a member of BLET Division 219 in Shreveport, Louisiana, was killed in a railroad accident on September 6, 2019. He was 36 years old.

According to media reports, Brother Dominique was severely injured when an 18-wheeler collided with his train at a grade crossing on West 70th Street at Kennedy Drive in Shreveport. He was taken to Ochsner LSU Health hospital where he died at 4:25 p.m. The National Transportation Safety Board did not investigate this fatal accident.

Employed by the Union Pacific Railroad, Brother Dominique hired out as a trainman with UP on December 31, 2012, and earned promotion to locomotive engineer on June 24, 2018. He joined the Brotherhood on February 1, 2019.