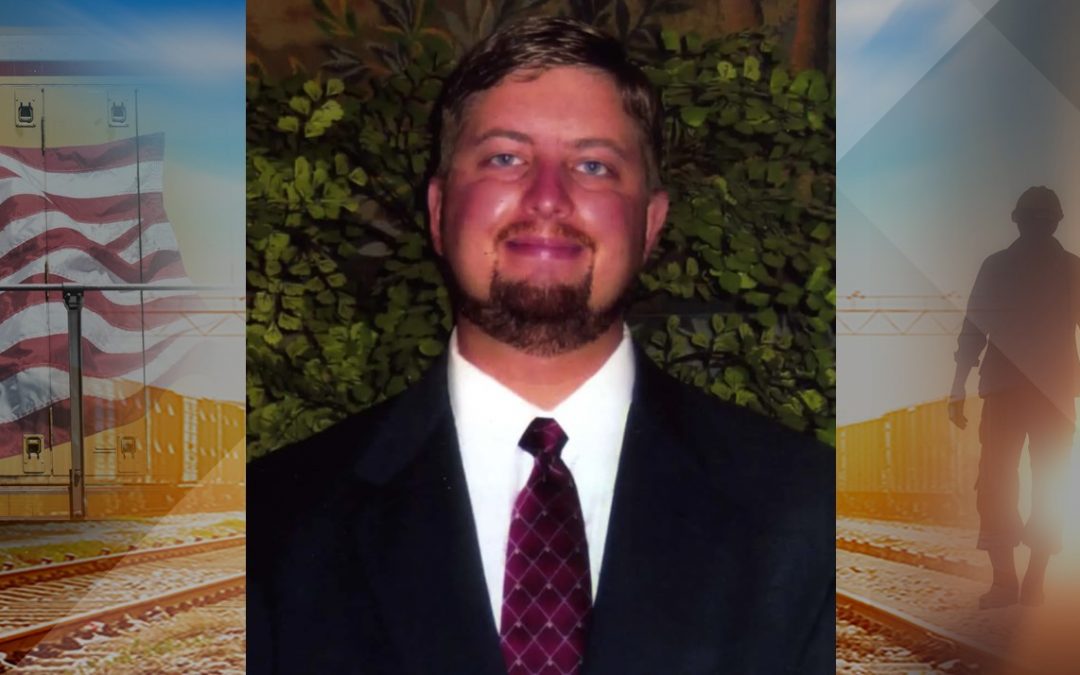 Brother Christopher G. Seeling, Secretary-Treasurer of BLET Division 85 (Columbia, S.C.), was killed on January 6 when his Norfolk Southern train collided with another train that was stopped in a siding. He was one of eight people to die in the accident. Brother Seeling, 28, joined the BLET on March 1, 2001.