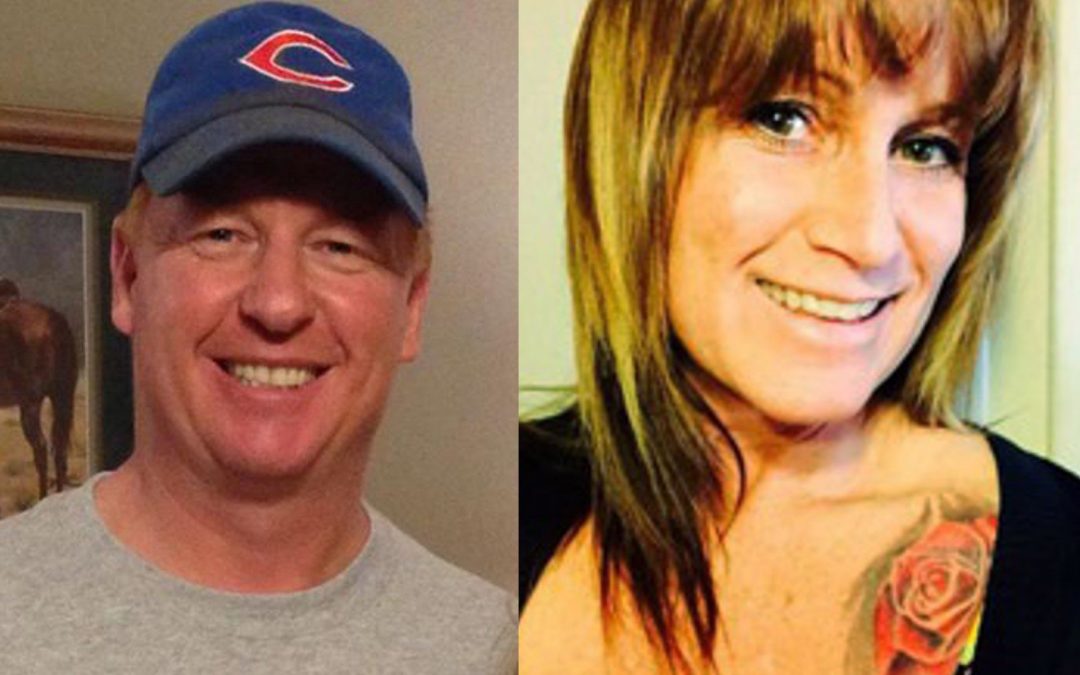 Three crew members were killed and one injured after two BNSF trains collided head-on near Panhandle, Texas, on June 28, 2016.

A large fireball engulfed the train and portions of the town of Panhandle, Texas, were evacuated.