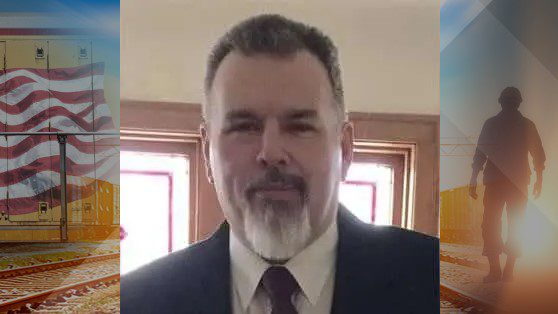 Brother George A. Lewkuc of BLET Division 683 (Chicago) died from injuries sustained while walking on bad footing in a Union Pacific yard in Northlake, Ill., known as Proviso Yard. He hit his head on a rail and fractured his neck. Brother Lewkuc was transported to a local hospital but never recovered from his injuries, passing away on May 3, 2016.

A Union Pacific locomotive engineer, Brother Lewkuc had been a member of the Brotherhood since December 1, 2010.