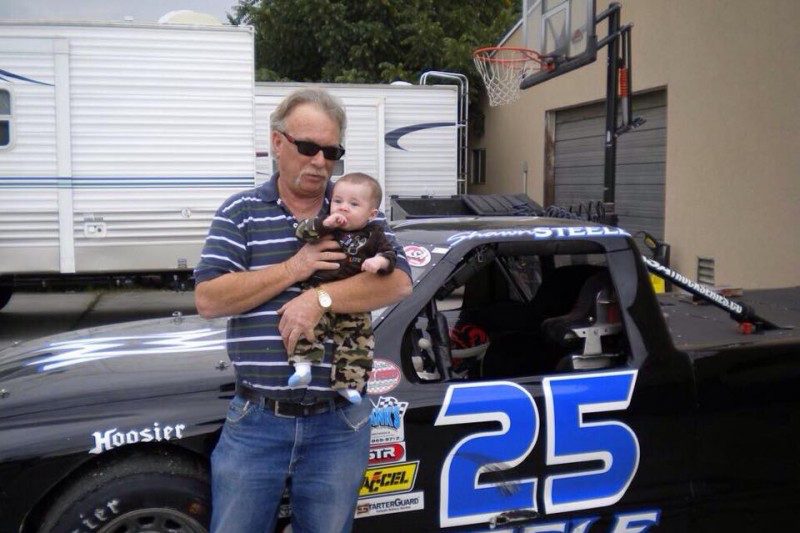 Brother Glenn W. Steele, 62, was working as a locomotive engineer for Metrolink when his train collided with a heavy-duty pickup truck that had been abandoned on the tracks near Oxnard, Calif., on February 24, 2015. He passed away on March 3, 2015.

A member of BLET Division 20 (Los Angeles), Brother Steele had been a BLET member for nearly 42 years, first joining the Brotherhood effective October 1, 1973.

He is survived by his wife, three children, and one grandchild.