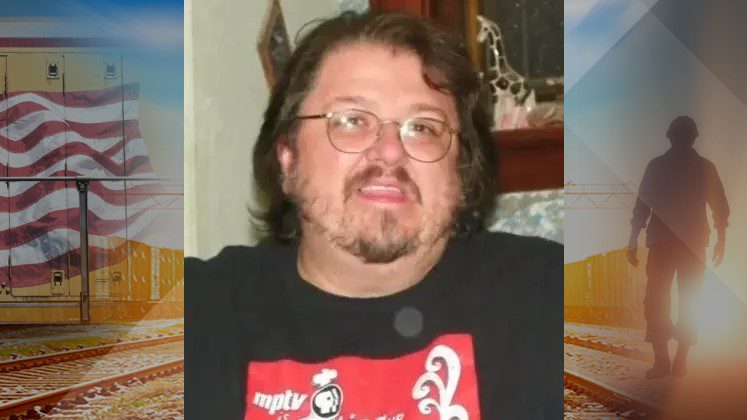 BLET member Jeffrey A. Harsh, a member of BLET Division 882 in Milwaukee, Wisconsin, was killed in a railroad accident on March 26, 2016. Brother Harsh was 43 years old.

Employed by the Canadian Pacific Railway, Brother Harsh normally worked as an engineer out of Milwaukee, Wisconsin, but had been cut back and was receiving familiarization training in a new area. According to media reports, he was crossing tracks when a train clipped him, knocking him to the ground. He was killed early on March 26 in St. Paul, Minnesota.

He joined the Brotherhood effective March 1, 1998, and is a former President of BLET Division 882 in Milwaukee.

He is survived by parents Sandra and Peter Harsh; sisters Laura and Liana; close friends Kevin A. Williams and Jake Weber; and countless other friends, relatives, and co-workers in his close-knit railroad family.