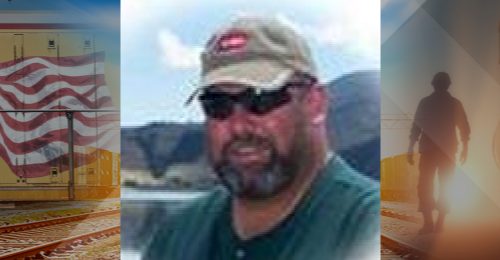 Hall, 49, was one of three railroaders killed when two Union Pacific trains collided head-on near the town of Goodwell, Okla. The others were Dan J. Hall, President of BLET Division 592, and Brian L. Stone, a UTU conductor. The two Halls are not related.

Brother Hall hired out in 1995 and joined the BLET on January 29, 1999. He is survived by his wife, Beverly, daughter Breanna, and son Johnathon.