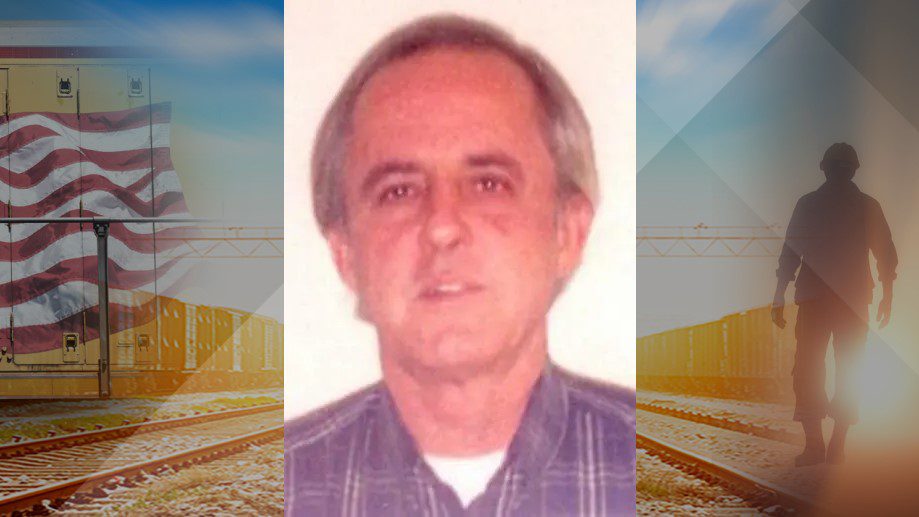 BLET member John T. Wright II, a member of BLET Division 383 in Winslow, Ariz., died after suffering a serious heart attack while completing a setout of a locomotive in Winslow, Ariz. He was a BNSF locomotive engineer for 31 years and was 59 years old at the time of his passing.