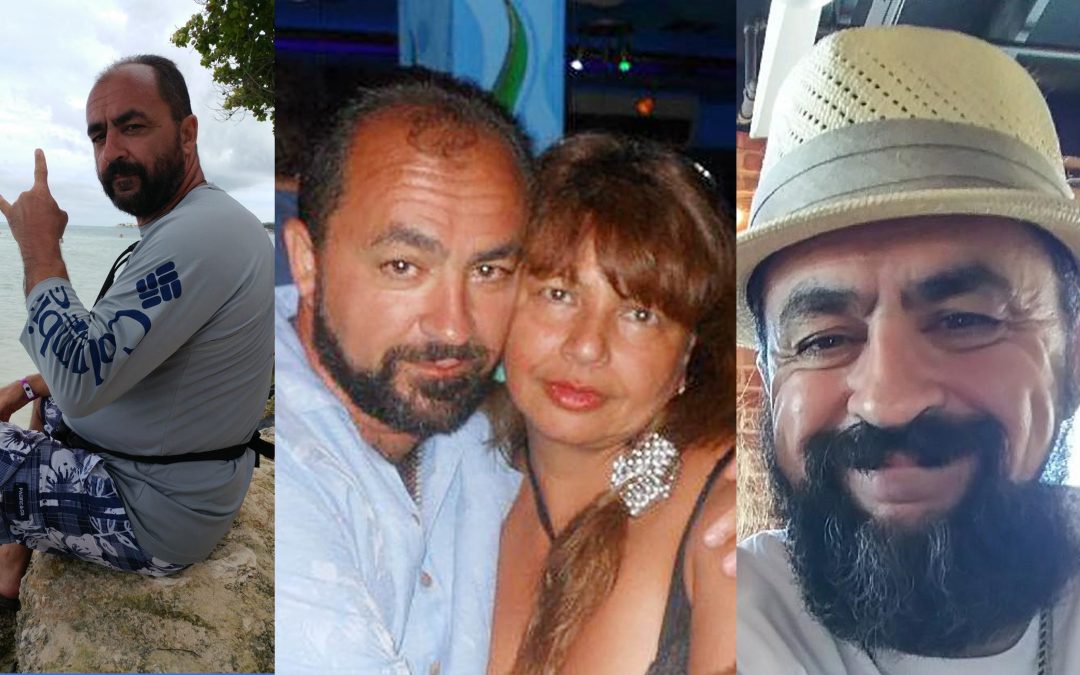 Brother Michael Kempf, a member of BLET Division 35 in Jacksonville, Fla., was killed when his Amtrak train collided with a CSX train tied down in a siding near Columbia, S.C., on February 4, 2018. Brother Kempf was 54 years old. Also killed in the crash was 36-year-old conductor Michael Cella. In addition to the two fatalities, 116 people were injured when Amtrak train 91 entered a siding at Cayce, S.C., and struck a stationary CSX train.

Employed by Amtrak, Brother Kempf first joined the BLET on February 1, 2014. He had worked at Amtrak and also at CSX over the years. Prior to his railroad career, Brother Kempf spent 20 years in the U.S. Army serving as a tank commander. He was stationed in Panama and South Korea, among other locations.

In its preliminary investigation, the National Transportation Safety Board (NTSB) reported that the switch leading to the siding was improperly aligned, diverting the Amtrak train from the mainline to the siding.

Brother Kempf is survived by his wife and three children. He enjoyed riding his Harley-Davidson motorcycle.