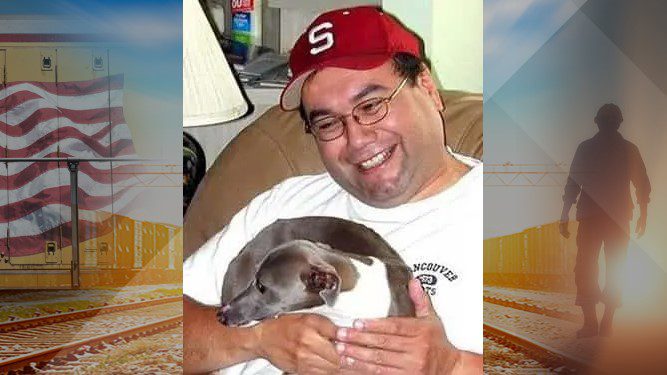 Locomotive Engineer Eddie Robert M. Sanchez, 47, was one of 30 people killed when his Metrolink commuter train collided head-on with a Union Pacific freight train in Chatsworth, Calif., on September 12, 2008.

More than 130 others were hurt in the crash, which was called one of the worst train accidents in the history of California. He was a member of BLET Division 20 in Los Angeles, and had been a BLET member for 10 years at the time of the accident.

This accident let the pass of Federal Railroad Administration (FRA) Emergency Order 26, which banned the use of cellular phones and other electronic devices in the locomotive cab.