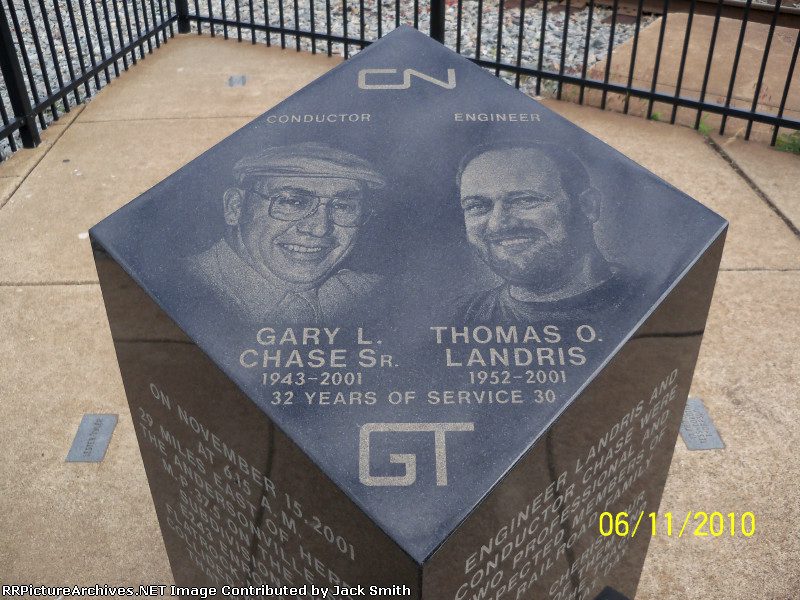 Their train, #243, was traveling from Flat Rock, Mich., to Flint, Mich., when it collided head-on with train #533, in a siding near Springfield Township. A fiery blaze ensured, forcing the evacuation of 100 homes in the area. Brother Landris was 49 years old at the time of his death.