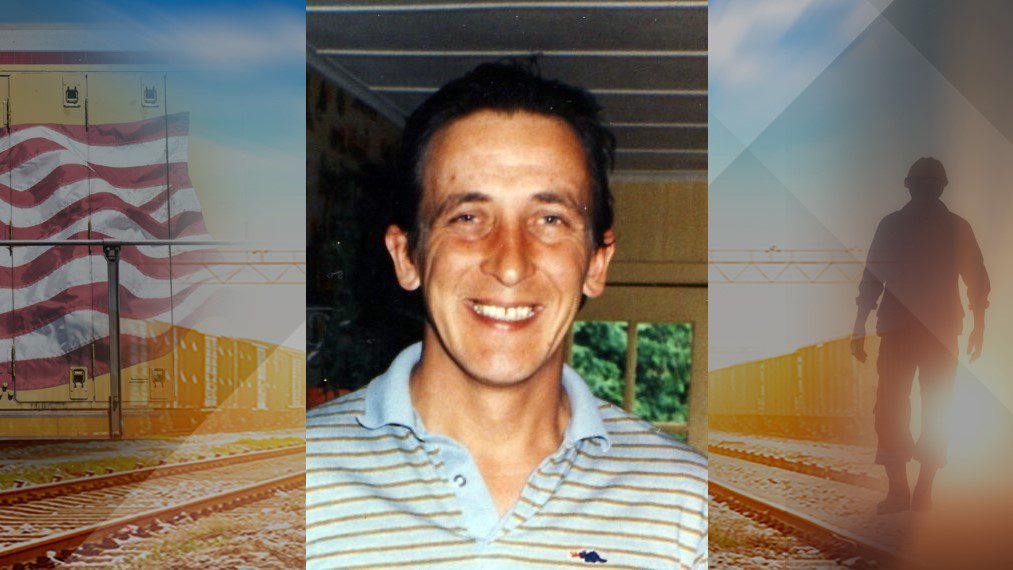 Brother Thomas J. Kenny of BLET Division 238 (Tacoma, Wash.) was one of three people killed when an off duty crew transport vehicle was struck by a BNSF freight train near Longview, Wash., on March 23, 2011. A fourth crew member was left in critical condition.

The three train crew members were taking the transport vehicle to a Vancouver hotel after their tour of duty on Wednesday (March 23). The vehicle was at a private crossing when it was struck by the BNSF freight train. The crossing does not have lighted signals but is equipped with crossing signs and stop signs.

The vehicle landed at the bottom of a 25-foot embankment, more than 50 feet from the crossing.