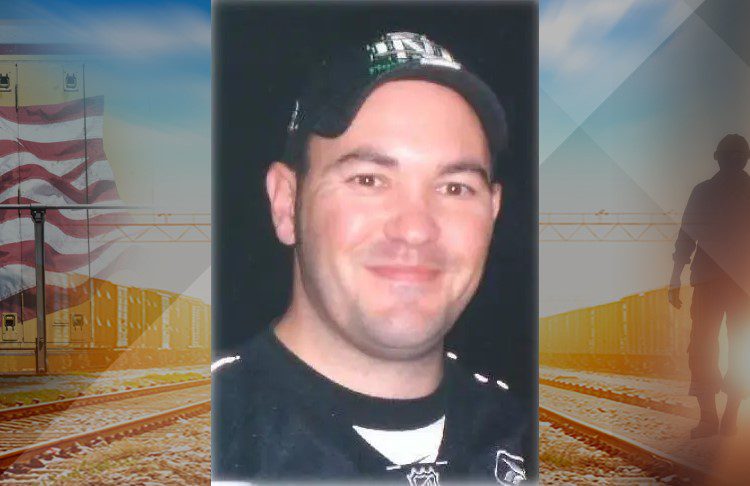 BLET member Todd Burckhard, 35, was killed in the line of duty on August 19, 2011 when the crew van he was riding in was involved in a collision near Frazer, Mont.

Brother Burckhard was a BNSF locomotive engineer and member of BLET Division 695 in Minot, N.D. He first joined the Brotherhood on November 1, 2010. He had about seven years of railroad experience.

Also killed in the accident was BNSF conductor Blaine Mack, 56, who had more than 36 years of service with the railroad.

The crew van driver, a contractor, was hospitalized for minor injuries. The crew van was traveling westbound on Highway 2 when it was struck by an eastbound pickup truck operating in the westbound lane of traffic.

Brother Burckhard is survived by his wife, Corrie; children Marty and Mattson; parents David and Peggy Burckhard; grandparents; and several brothers and sisters.