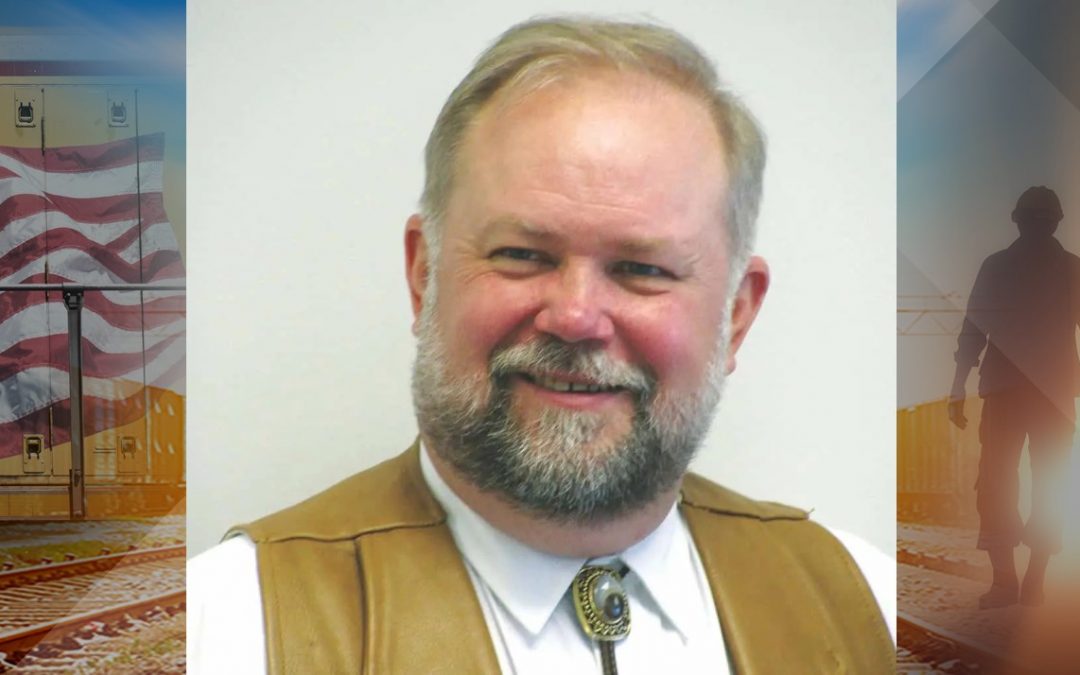 Brother Tom Anderson, President of BLET Division 642, was one of two rail workers killed in the line of duty on April 17, 2011, in a rear-end collision involving two BNSF Railway freight trains in McPherson, Iowa.

According to preliminary reports from the NTSB, a BNSF freight train collided with a BNSF maintenance train. Two locomotives and multiple cars derailed as a result of the accident. Brother Anderson, 48, joined the BLET on January 1, 2000.